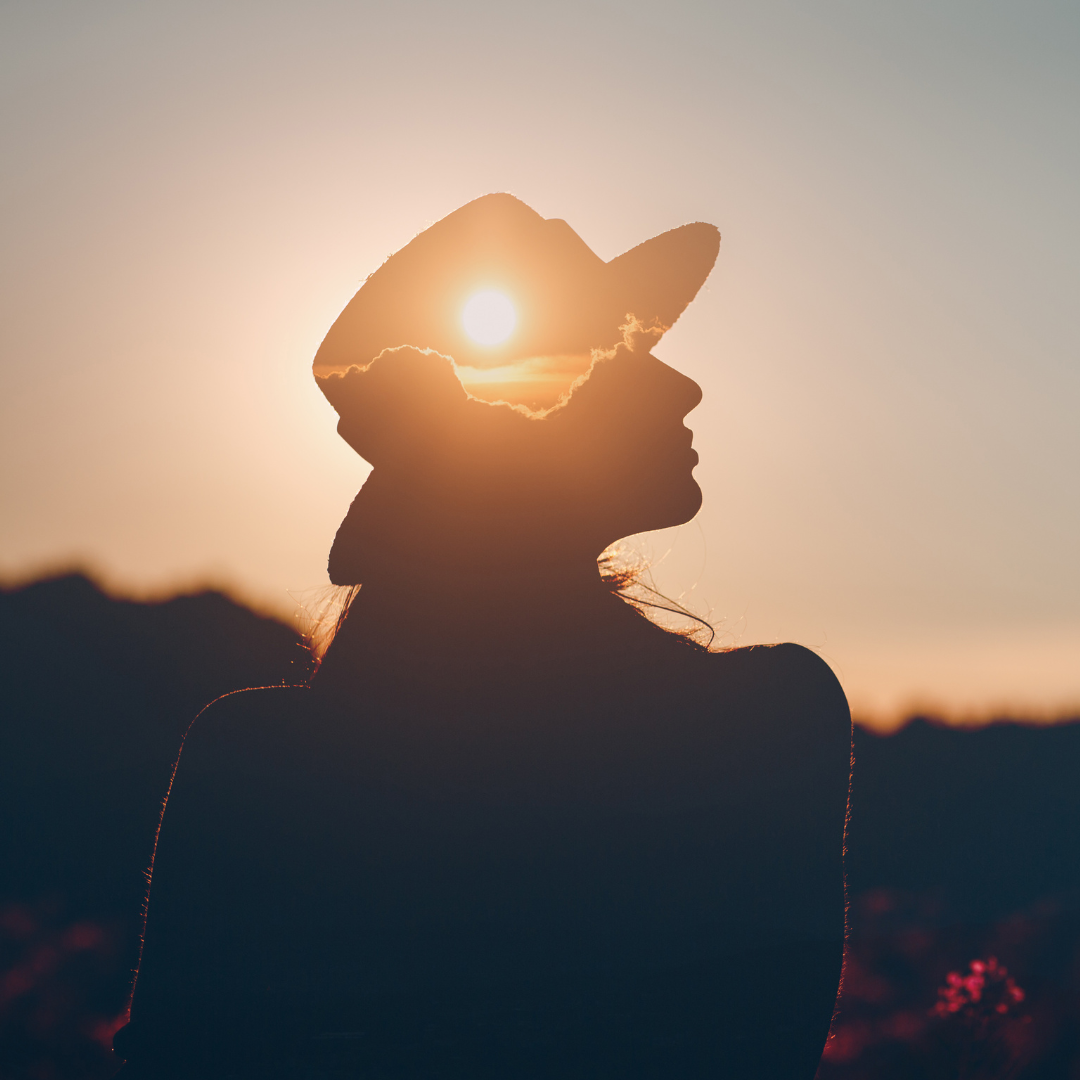 Imagine a world where people don’t have to worry about who they are or how they look, where they can sleep soundly at night without worrying about feeling judged. That is what mental health is. It’s when your thoughts, feelings, and behaviors aren’t in turmoil. It’s when you don’t have extreme anxiety, stress, and depression. It’s a dream that many have, but for too many people, it never comes true.

How can prejudice and humiliation influence those who have mental health issues?

Why should many people who have mental health issues face discrimination?

People with mental health problems are disproportionately unemployed, underemployed, and living in poverty. For those living with severe mental illness, the barriers to employment can be even greater. The Substance Abuse and Mental Health Services Administration reports that 27 percent of adults in the U.S. with a mental illness are unemployed, compared to 15 percent of the general population. The unemployment rate for people with serious, persistent mental illness is 40 percent, compared to 16 percent for the general population.

I’m being discriminated against – what can I do?

Being discriminated against by your employer, school, or government body can make you feel humiliated and hurt. Your legal rights must be honored, and there’s help available to keep you from getting further victimized. This article explains how you can take steps to protect your rights when you’ve been discriminated against.

Discrimination is an unfortunate reality in today’s society. From being treated differently in hiring, to being outcasted, to outright bullying, discrimination is something we all face at one time or another. But discrimination is not always so blatant; sometimes, that subtle sting of rejection, exclusion, or feeling unwelcome can turn us into angry, resentful, and bitter people. This behavior hurts not only ourselves but the people around us, too.

Being discriminated against is a common occurrence in the workplace. In fact, a 2019 study from Out Right Action International reported that 1 in 5 lesbians, gay, bisexual, or transgender (LGBT) employees experience discrimination at work. And according to a 2017 study by the Center for American Progress, 49% of LGBT employees reported experiencing harassment at work. While discrimination is illegal, it’s unfortunately difficult to prove. And filing a lawsuit can take months, if not years.

Harmful Effects of Stigma and Discrimination

Discrimination can be detrimental to anyone, but for people with addiction, it makes them more susceptible to developing mental health issues such as depression and anxiety. The mental health effects are often worse than the physical ones, and there are many people who are able to overcome addiction if they can get treatment.

Mental health is still stigmatized, and people are all too eager to label people with mental illnesses as unstable, weak, and in need of treatment. On the contrary, mental health disorders are just like any other medical condition, they are simply misunderstood. Mental illness is a real thing and not something to be ashamed of or shunned.